If you're having trouble with your LattePanda Alpha & Delta, here's the place to get help.
Forum rules
If you have not found a solution, post a new issue. To speed up the process please let us know:
- Have you tried the solutions listed above?
- What board are you using? Standard (2GB RAM/32GB eMMC) or Enhanced (4GB RAM/64GB eMMC)?
- Have you tried any other solutions?
- How long have you had your board for?
- When did you first boot your board?
- Did it work ok before the issue occurred or has the issue always been there?
- Use images and videos to help us understand the issue where possible

If you are seeking RMA:
- Please open a new topic rather than hijacking someone else's thread
- Mark RMA posts with [DEFECTIVE] + <helpful description of issue>. We can then approve/disapprove each request
- Completed RMA cases will be marked with [CLOSED]
You can find the RMA guide [here]

Resolved Issues
- If you manage to fix an issue, please share your solution for the good of the community. It could help someone else in future.
- If an issue is resolved the thread should be marked as [RESOLVED]. We can then sticky the thread to help people in future.
Post Reply
5 posts • Page 1 of 1

I made a fresh Win 10 Pro installation. The Microsoft Driver Support Assistant installed an Intel Bluetooth driver but the Bluetooth peformance is very bad. Sitting directly in front of the Alpha the connection to a bluetooth headset shows a kind of on-off behaviour (tested with a COULAX Bt 4.1. headset and AirPods 1. Gen Bt 4.2)

Is this a driver or an antenna problem?
Is it helpful to use an external M.2 Broadcom card? If yes, which one should I buy?

-Placement and proximity of BT antenna from chip is important. On Titan case, use furthest indentation for BT adhesive antenna. (Tested antenna, sat.)

-Even with connection stability improved, I question the driver. Bluetooth does not have enough power to sustain multiple connections; again, shielding the board would not detriment.

-I have been able, for periods <5mins to stream audio and maintain connection to keyboard/mouse. Either rapid input from keys or mouse movement and/or music complexity and amplitude seem to destabilize the driver. In 16/20 replications, bluetooth svc was stopped because the driver reported errors; dropping all connections. The other 4 anomalies, BT audio stream continued (with great quality), even responded to BT h/w media button functions; though all other devices destabilize.

("Destabilize": Sent one of my BT pointer devices into a pairing loop...another instance the Bluetooth category was absent from Device Manager as if uninstalled (nor did BT settings exist in action center, even after reboot.)

I suspect power and driver issues. (CONFIRMED: All BT peripherals which suffered degraded performance on the 864s, tested satisfactorily on all other bench PCs, Laptops, and Android devices in our lab.)

Would love some insight, because we selected this PC for its: 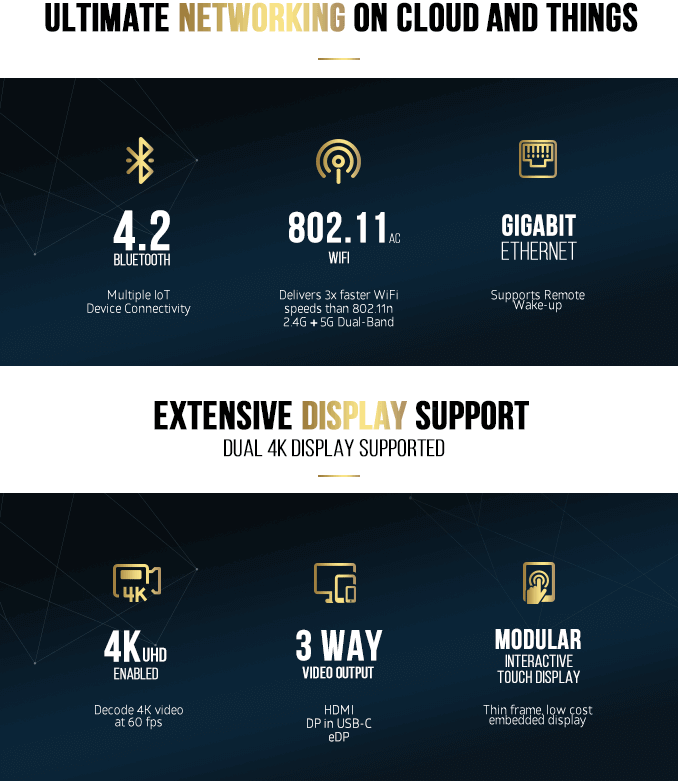 Ran another test after disabling Power Save settings for applicable devices. Noticed that the bluetooth multiplexing protocol was disabled. When I check the box to enable the feature and apply the change:

So far as I can tell, this little panda is seriously struggling with handling multiple bluetooth connections.

Disabling power save does appear to improve pairing success rate after connection drops. At least I got my mouse and keyboard working well enough to do some decent troubleshooting...
LATTEPANTHER 317s

The local adapter does not support an important Low Energy controller state to
support peripheral mode. The minimum required supported state mask is
0x2491f7fffff, got 0x1fffffff. Low Energy peripheral role functionality will
not be available.

The local Bluetooth adapter has failed in an undetermined manner and will not
be used. The driver has been unloaded.

To provide better experience, we have updated our forum. However, all users are required to reset their password. Please follow the instructions here.