Since last week, we have started working on a Halloween holiday project for the LattePanda which can dispense candy to people who make proper poses in front of the camera. For those who would like to learn the basics behind a project such as this, we can share the progress we have made and what we expect to do in the next few steps to make this project work successfully! 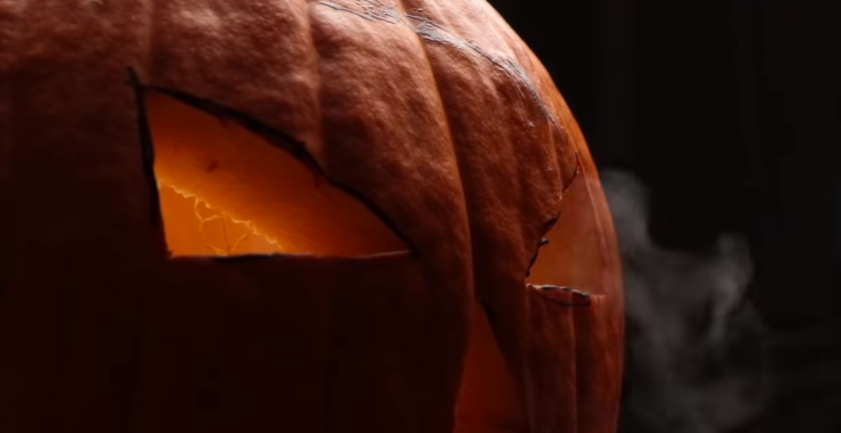 The newest generation of LattePanda SBC’s processing speeds have been key in making this project come to fruition in the first place. Given this, we could then expand our options considerably using either of these two boards. While we have shown in the past that the Movidius Neural Compute Stick and OpenVINO pair very well with the LattePanda Delta (and Alpha) and are perfect accompaniments when it comes to implementing object recognition software, our team has elected to utilize Google’s Teachable Machine on an Alpha, both because it is easy to utilize in our type of project, and because our time is limited (we only have one more week until Halloween!). With this tool, we can collect data on certain poses and have the system train itself to recognize certain poses and differentiate them apart from one another with all of the data we feed into the system. Then, using the output of this determination, we can have said output connect to the Arduino co-processor of our AlphaPanda via a serial interface and in this way control a servo motor….

Then, once the output is received and can be used to control a servo motor, then we can have the servo placed and work in such a way that it dispenses candy to the person who has just performed with the proper pose to merit a nice Halloween candy reward. To see a similar example of such a setup, DFRobot has graciously offered an example video of when they used a HuskyLens to power a servo motor which could open a door for you, which they made last year. (Oddly enough, this project is very similar, with the key difference being that our project will give the user candy after completing the necessary task, whereas their project required you to provide candy as the very task to complete.) The video related to DFRobot’s project last year is shown below.

Make sure to find what you need and keep making!